Lead Anker is your contact for professional production and marketing of image films in the region.

The most important facts about videographer in Schwäbisch Gmünd, Aalen and Göppingen at a glance 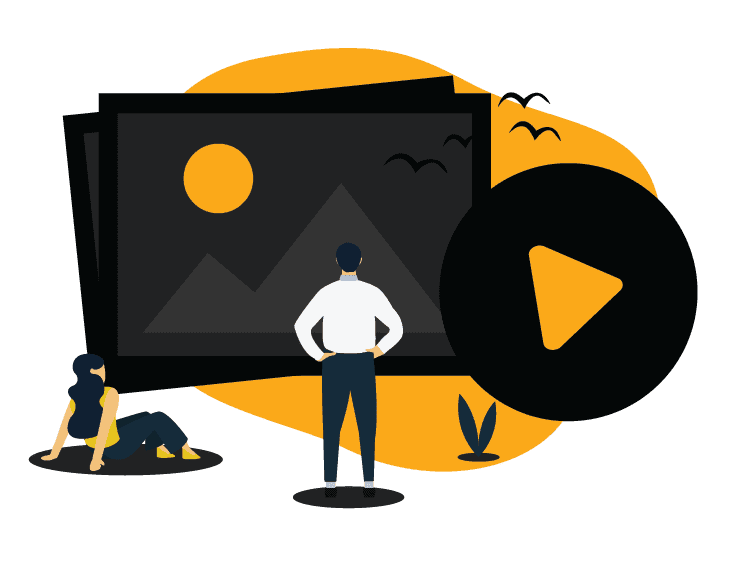 The Recording moving images with acoustic dubbing is referred to as videography and can be a skillful, promotional Self-representation to achieve various goals mean. In a relatively short time - a few minutes at most - an image film conveys so your own message or a personal impression of products or services to customers, prospects, business partners or even future employees.

Therefore, and not least because of the cost factor, many aspects must be taken into account when creating as well as subsequently marketing advertising photos and nothing must be left to chance. What importance the cooperation with a professional videographers for regional companies, and how the budget used for the maximum added value generated can be used, is described in detail below
Don't feel like reading? Since a (moving) picture says more than 1000 words... Let our showreel convince you of the work of a professional videographer:

What is the significance of working with a professional videographer for companies in Schwäbisch Gmünd, Aalen and Göppingen?

Swabian Gmünd
The historic city center with buildings from different eras, a varied leisure and cultural program as well as the natural features that characterize the landscape attract many tourists every year to the 60.000-Einwohner-Stadt Schwäbisch Gmünd. In the midst of intact nature, such as the adjacent Dreikaiserberge, you will also find a Business-friendly climate with good infrastructure and spacious commercial areas. Due to its location in the middle of the business centers Stuttgart, Ulm and Nuremberg, the large district city forms a important center.
Aalen
The with about 70.000 inhabitants largest city of the Ostalbkreis provides especially with the Limes Museum, thermal baths and the local soccer club for numerous visitors from outside. Also meets the historical flair the city center with many historical buildings on a innovative and flourishing economy. With its strong research university and cooperating business incubator, Aalen is an important location for the economically strong region of East Wuerttemberg off.
Goeppingen
With about 58.000 inhabitants the city of Göppingen, which was founded in the late 12th century, presents itself between tradition and modernity. Located in the foothills of the Swabian Alb and thus in the administrative district of Stuttgart, museums and also an art gallery with a contemporary program offer a diverse cultural program. In addition, the Hohenstaufen City inseparable from the Science and is characterized both as a future-oriented university location and by resident, renowned companies off.
Schwäbisch Gmünd and Aalen are the central business locations of the Ostalbkreis districtwhich is bordered by the districts of Schwäbisch Hall, Heidenheim and Göppingen. The latter and especially the large district city of the same name are part of the economically prosperous Stuttgart Region. Thus, the economic area defined by these three cities - Schwäbisch Gmünd, Aalen and Göppingen - is characterized by many resident companies, including some world market leaders in their industry. In view of the strong competition should be made with regard to the growing popularity of digital channels as well as the consumption of contents in the video format a film production for the presentation of the own enterprise, the products or also services are considered. In order to retain customers and also convince prospective customers of products as well as services, the Cooperation with a professional videographer represents a very profitable opportunity in the long term.

What benefits can be gained by working with a videographer?

Credible company presentation
Increase awareness
Video format
Technical know-how
High quality
First, a videographer provides the optimal, credible presentation of a companyThe brand itself, products or services are perfectly and vividly presented. In this way, shots of the company's own production halls or interviews with employees convey personal insights and build up an emotional closeness to the viewer. The representative character of an image film and thus the direct association with the company behind it improve the external perception and bind existing customers even more strongly.

By using digital channels in accordance with an online marketing strategy, which also includes search engine optimization, the film sequences can be presented to the defined target group and thus the Awareness of the company increased can be achieved. On the one hand, spreading one's own message helps to expand the network of business contacts, and on the other hand, potential employees can be inspired to work for the company.

Since content is nowadays best consumed as a video and is also best remembered due to the multi-sensory approach, the target group can be given a lasting understanding of the company's own philosophy in the shortest possible time. At the same time, the format used The website itself offers a wide range of uncomplicated possibilities for use, such as integration on your own website or dissemination via social media.

A professional videographer knows about the effect of filming and uses his technical know-how to achieve the company's goals. Tailored to the target group, the core message is conveyed in an authentic, engaging and emotionally appealing way. Combined with technical expertise, a concise corporate portrait lasting just a few minutes is created in line with the consumer behavior of Internet users.

Also, the working method of a professional videographer is characterized by a high quality standard which initially means that a large network of experts - such as voice-over artists - can be called upon. In addition, state-of-the-art equipment ensures high-resolution images in 4K or Full HD, which also includes aerial shots using drones.

How does a professional videographer go about creating an image film?

First of all, within the framework of the Preproduction the comprehensive analysis of the initial situation of a company takes place. In a joint discussion, the target group is defined, relevant markets are considered and existing competition is identified before the project's objectives are defined on the basis of the available budget. On this basis, the visual and content-related ideas are condensed into a videographic concept, in which the appealing presentation of the core message is combined with the emotional appeal to the target group. Finally, a videographer also has to deal with a number of organizational tasks in the course of pre-production, including the search for a location, the selection of the cast, the composition of the crew and the provision of the necessary equipment.

Once the pre-production and thus all the preparatory steps have been completed, the actual Film shoot and thus the implementation of the planning that took place beforehand. For the optimal creation of the planned image film scenes, a videographer uses modern technical equipment, such as high-resolution cameras or drones, as well as comprehensive professional expertise.

Once all the recordings are in the "box", the Postproduction the processing of the shot film scenes and thus the completion of the film takes place. The coherent sequence of selected scenes is achieved by means of film editing, before digital postproduction - color correction, insertion of effects or animations - is used to enhance the intensity or effect of a film. In order to additionally underline the atmosphere to be created by the moving images, a videographer provides the appropriate sound design, for example, by selecting music or using suitable speakers.

In most cases, the work of a pure videographer ends with the post-production and subsequent handover of the image film to the client. However, the best image film only achieves the company's goals if it is produced with the help of targeted Marketing is also seen by the right audience. Only if the appropriate channels are used strategically for dissemination can a company improve its image, attract more attention and thus increase its reach and sales in the long term.

Why should you choose the Lead Anker advertising agency when selecting a videographer in Schwäbisch Gmünd, Aalen or Göppingen?

The Videography represents a central field of activity for us as an advertising agency from Schwäbisch Gmünd, whereby for the creation of image films creative ideas with an economic mindset Connect.

According to the target group to be reached, of the Available budgets and of course your ideas, we plan your individual project together. During the subsequent implementation, we place great emphasis on the high quality We also attach importance to an emotional approach and provide authentic, credible insights into your everyday work. In doing so, we put your company in the right light - also with the help of high-resolution drone shots - and ensure the best possible self-portrayal, whereby our Fixed price guarantee do not have to fear any additional costs. In addition, we have a large network of partners, such as a variety of professional speakers, to give your image film the final touch and the right atmosphere.

While the work of a videographer usually only includes pre-production, film shooting and post-production, we as a Experts in the field of online marketing additionally have the necessary know-how to Market your film appropriately as well. Thus, we can support you in increasing your brand awareness by means of social media marketing, appealing and effective web design as well as search engine optimization measures! 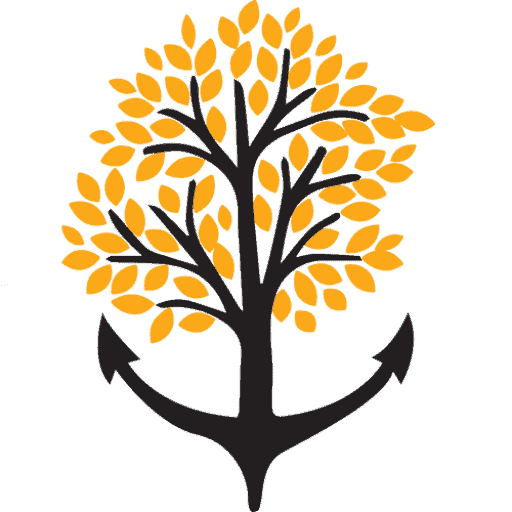